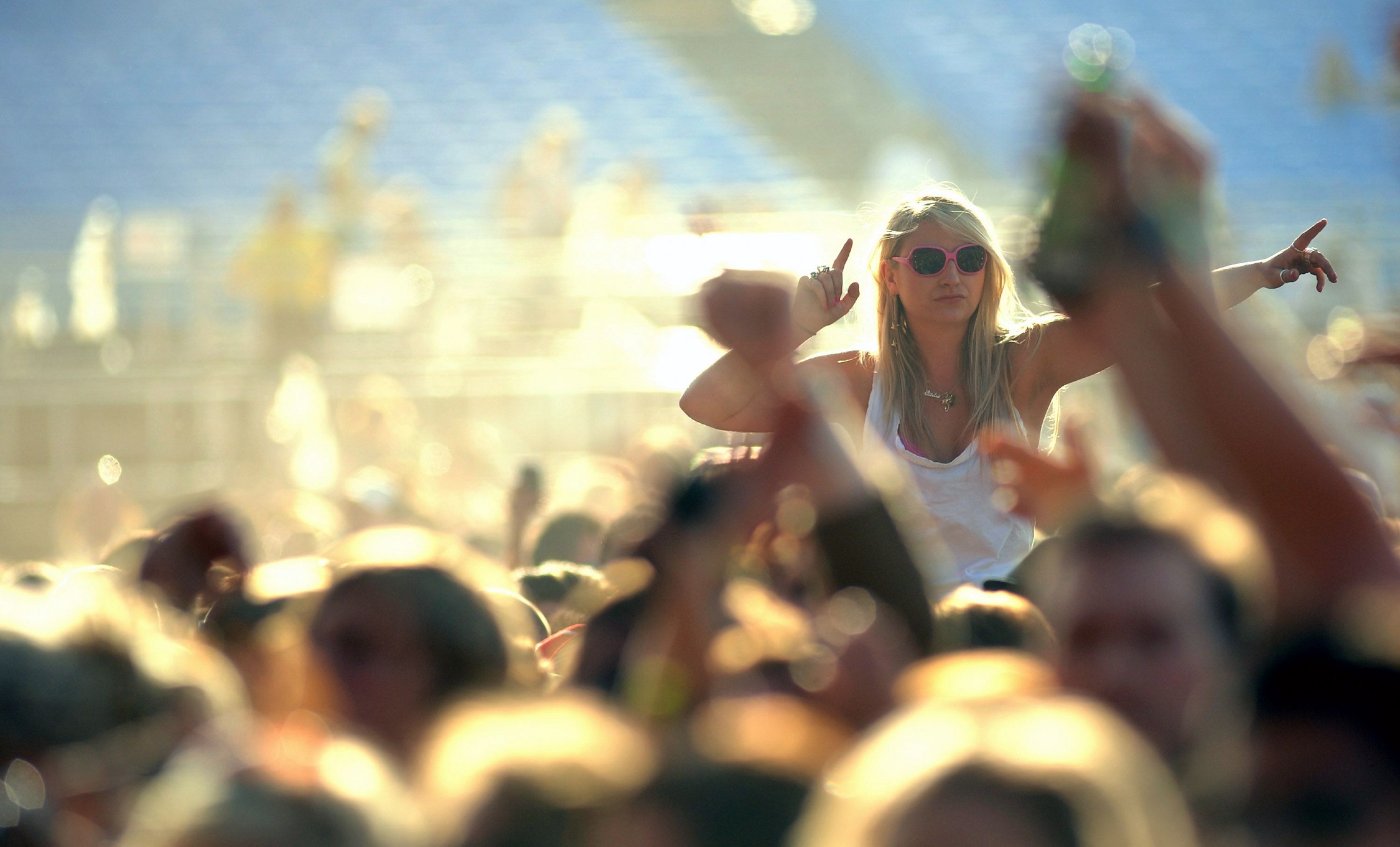 Yet another enormous show of urban, R&B, pop and dance is here. One of the biggest music festivals in Europe in the present day, Wireless Music Festival is all set to plunder London once again after stealing Birmingham in the previous year. Held in London in England, the festival invites some of the biggest names in the music industry. The festival has been a big hit since its inception in 2005 and has been drawing hundreds and thousands music lovers all around the world.

Drake (also known as Aubrey Drake Graham), the renowned Canadian songwriter, actor, rapper and record producer, would return to the musical carnival in 2015 (in 2014, it was cancelled) and perform on the special tenth birthday of the festival. Among other prominent singers include David Guetta, Nicki Minaj, Avicii and Kendrick Lamar.

Why is France a Top Travel Destination?

With more than 84.7 million visitors every year, France continues to flaunt the tag of being the most visited...

Harry Potter has a huge number of fans all around the world. The journey of Harry Potter is a journey for many of...